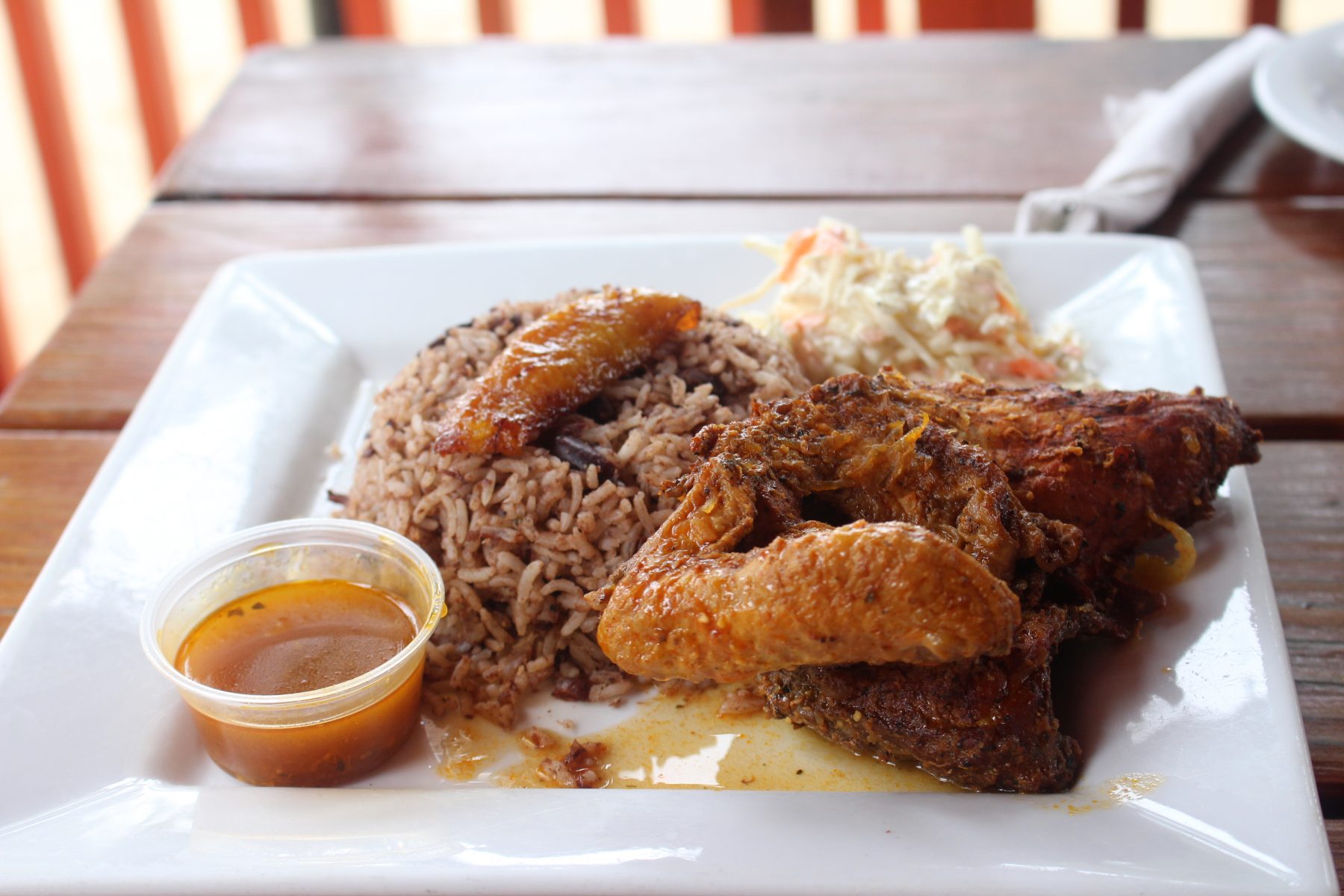 When walking down any street in Belize you will be hard pressed to find a restaurant or food stand that doesn’t have Belizean stew chicken listed on the lunch board or menu. Every Belizean learns how to make stew chicken at a young age. Carefully watching a mother or grandmother flawlessly prepare it in the family kitchen. As our hotel owner Lydia said to us “If you are from Belize and don’t know how to make stew chicken, you aren’t Belizean”. After asking around in the quaint town of Placencia, the consensus was that the Cozy Corner restaurant was THE place to go for our first taste of Belizean stew chicken. We were not disappointed, to say the least.

A Taste of Belize

Walking into the mostly open air restaurant we could smell sweet peppers and chili paste perfuming the air like incense. Not totally sure we were going to love it, we ordered one plate to share.

About 4 minutes later we were presented with a gigantic plateful of coconut scented rice, fried plantains, coleslaw, red beans with chilies and the queen of the plate, succulent, red stained, stew chicken.

One bite in and we immediately regretted not ordering two plates. The chicken was so tender it literally fell off the bone. The delicious creole flavors of Belizean Season All, garlic and Recado Paste were addictive.

After speaking with the chef, I found that the process of making stew chicken is much simpler than it seems. The key is to soak the chicken in vinegar prior to cooking. This not only adds a unique flavor but also tenderizes the chicken. After rinsing the chicken it gets a thorough rub down with black pepper, garlic powder, Complete Seasoning and a touch of Recado Paste. 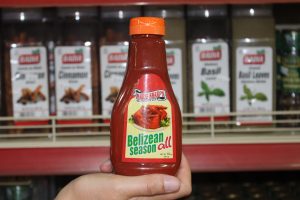 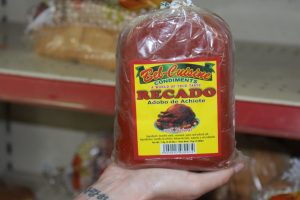 Once the chicken has released its juices, remove it from the mixture and brown it on all sides in a skillet with coconut oil. Add the previously set aside drippings from the chicken rub to a separate skillet with more Recado Paste and water, bring to a simmer to create a gravy. Once the gravy begins to come together, add sliced onion and sweet peppers. Once the chicken has been browned on all sides add it to the gravy. Add more water if necessary to cover the chicken. Simmer on low until ready to serve.

If you ever have the chance to sample stew chicken, I am sure you will echo Daniel’s eloquent sentiment, ¨damn it’s good, damn it’s gone¨! 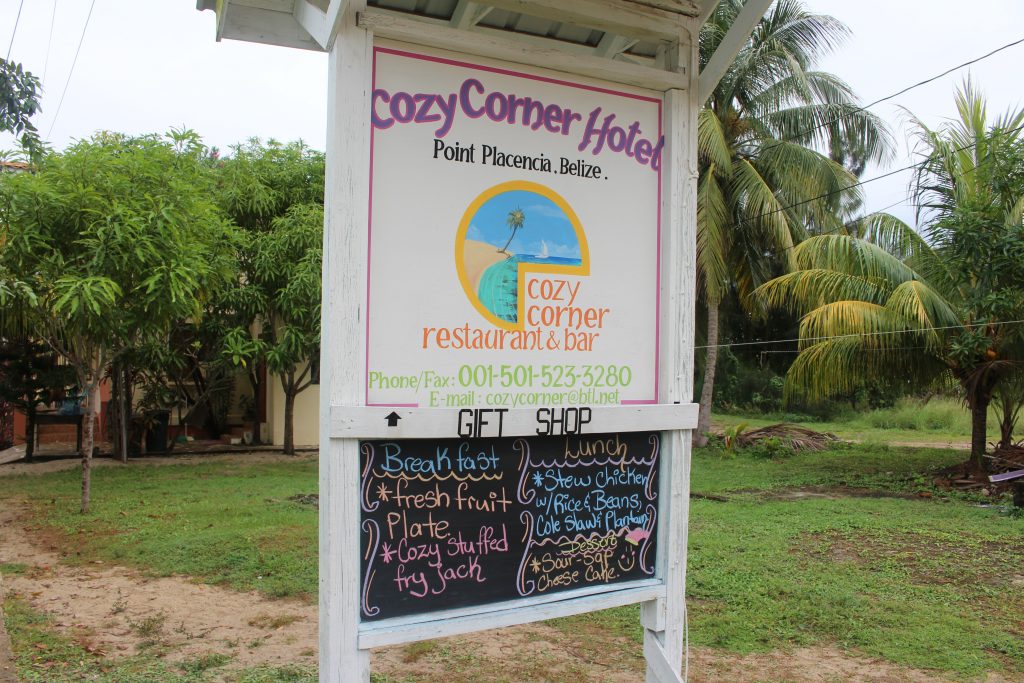 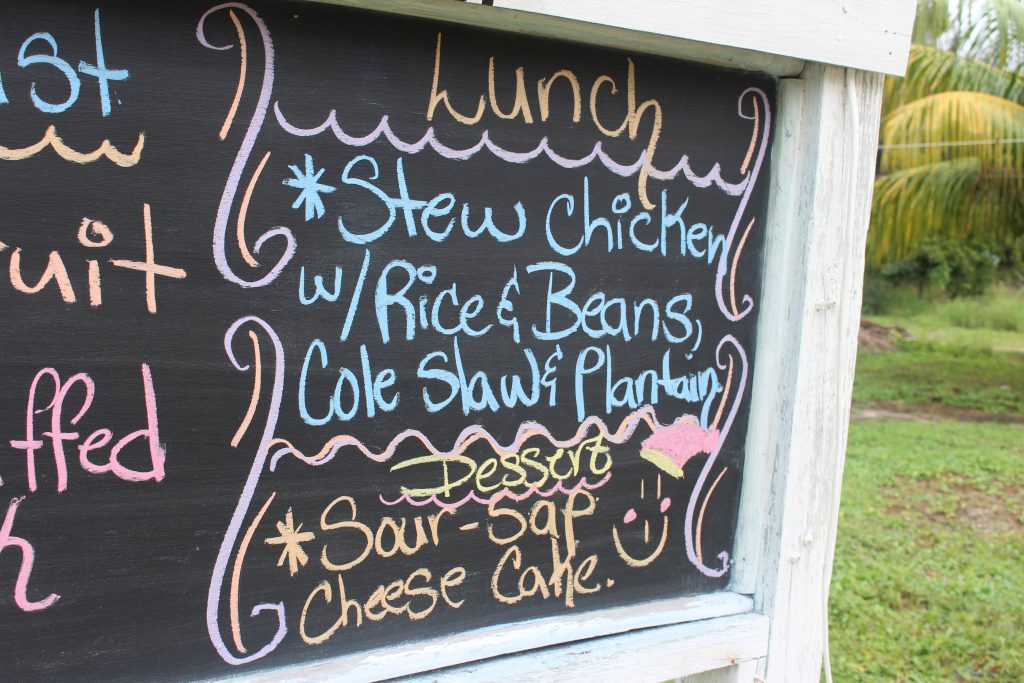 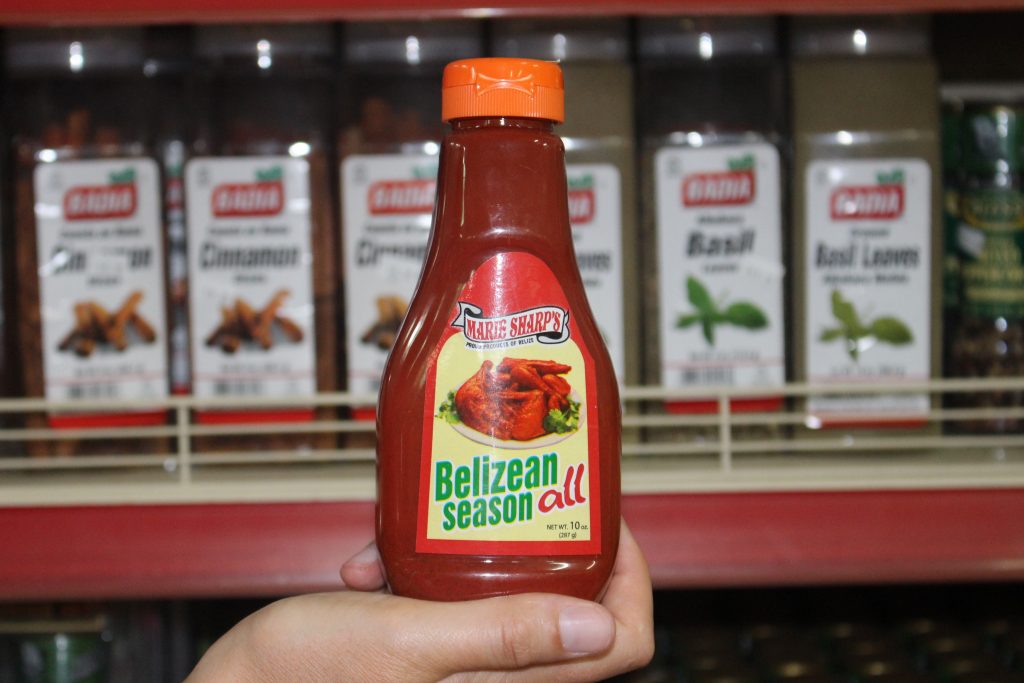 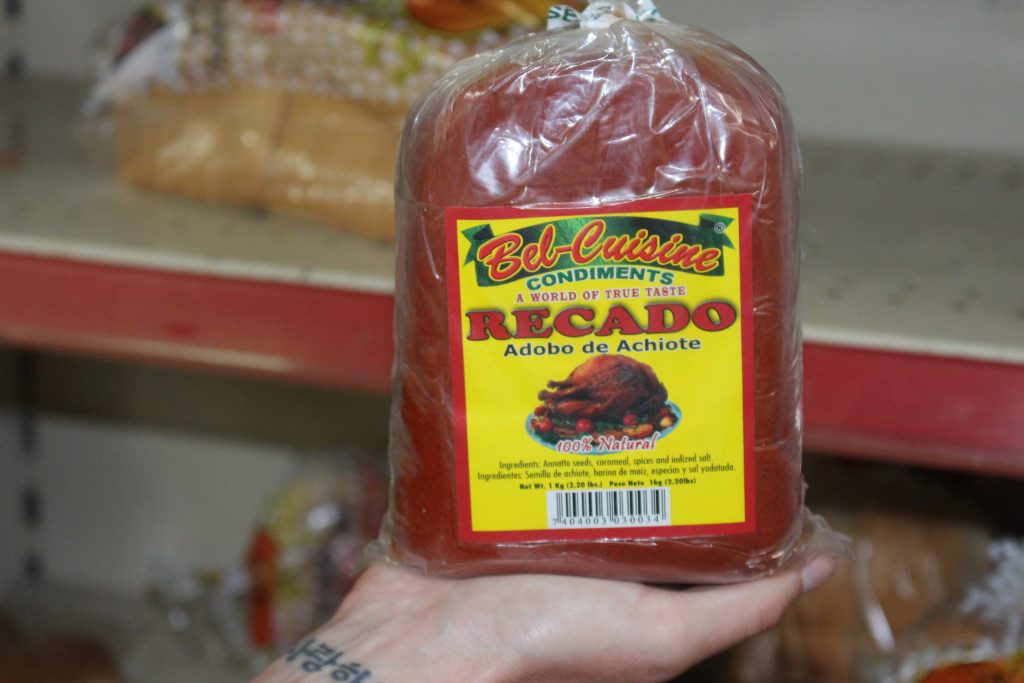 Recipe: Easy Costa Rican Shrimp Ceviche
This easy shrimp ceviche reminds me of the flavors of Costa Rica, and a ceviche dish I once enjoyed there in a seaside cevicheria in a tiny fishing village.
Local Flavors: Plates And Bowls Of Panama
Live Well takes a look at some of Panama's most beloved local dishes.
Local Flavors: Honduran Baleada
A delicious street food with a surprising story.
Recent Posts
Recent Posts
Recent Comments
Archives
Categories
Meta
Copyright Live Well With L - All Rights Reserved